This internet browser is outdated and does not support all features of this site. Please switch or upgrade to a different browser to display this site properly.

Development of detailed plans for the John Curtin Centre buildings commenced in 1994 when the building budget was finalised and project architects (Brand, Deykin & Hay) were appointed.[1]

The Centre was built on a two hectare site on largely vacant slopes on the western side of Curtin University’s Bentley campus. The Prime Ministerial Library was on the south side, mainly on Level 1 of a two storey building. On Level 2 were the Library’s exhibition space, a theatrette and the Gallery. To the north was a Chancellery, with the two buildings linked by a colonnade (known as Whitlam Walk). In between was a grassy court, part of which it was intended to one day house a great hall.[2] 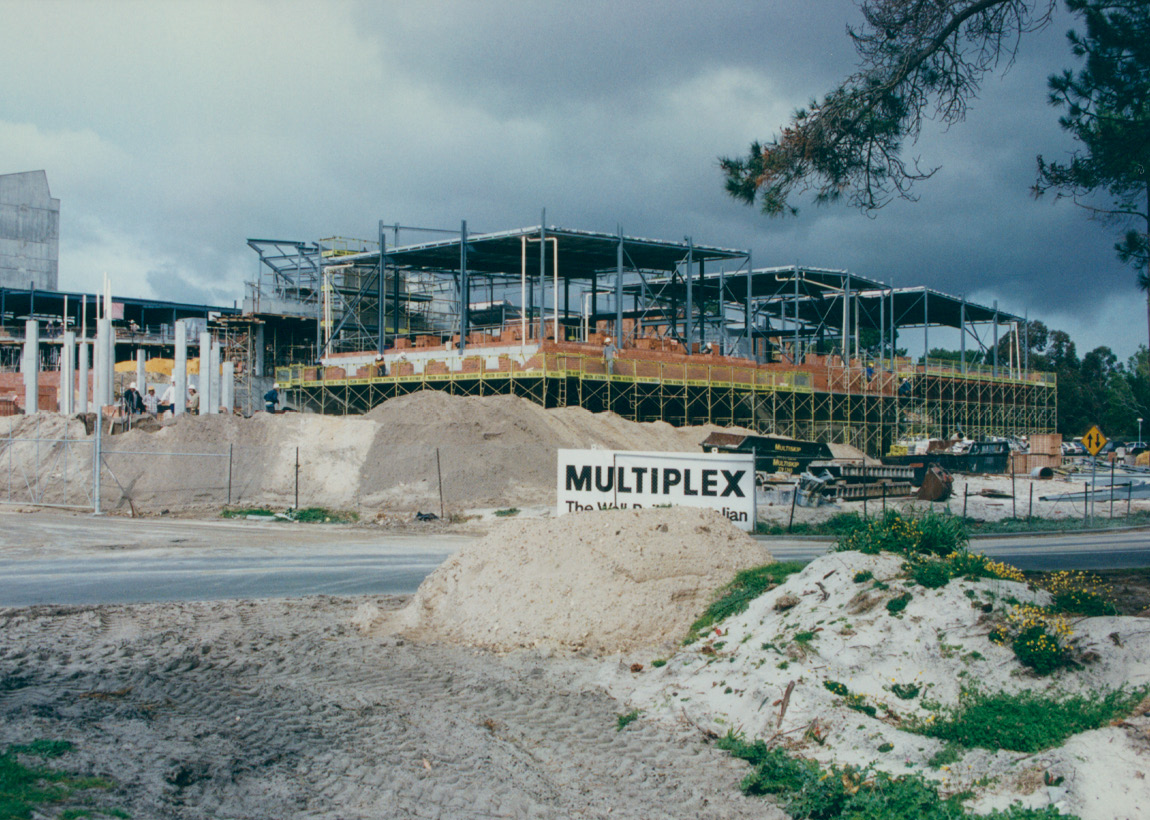 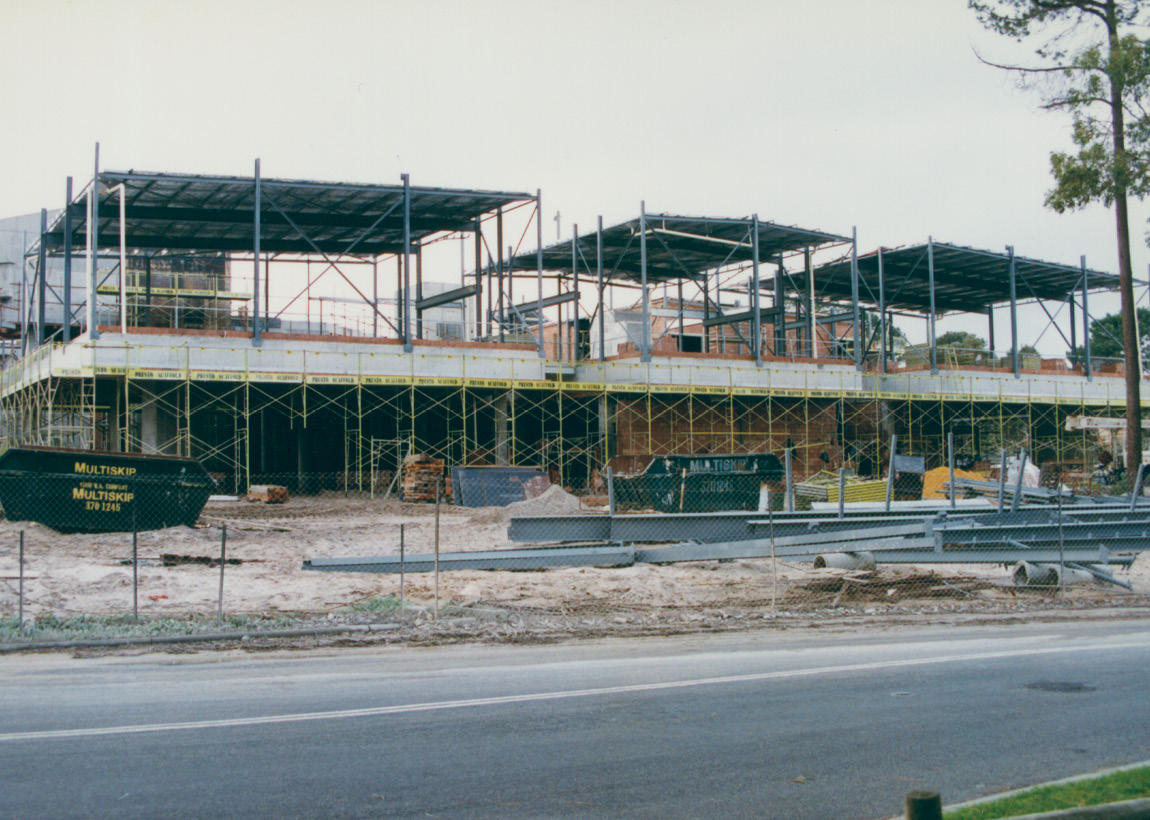 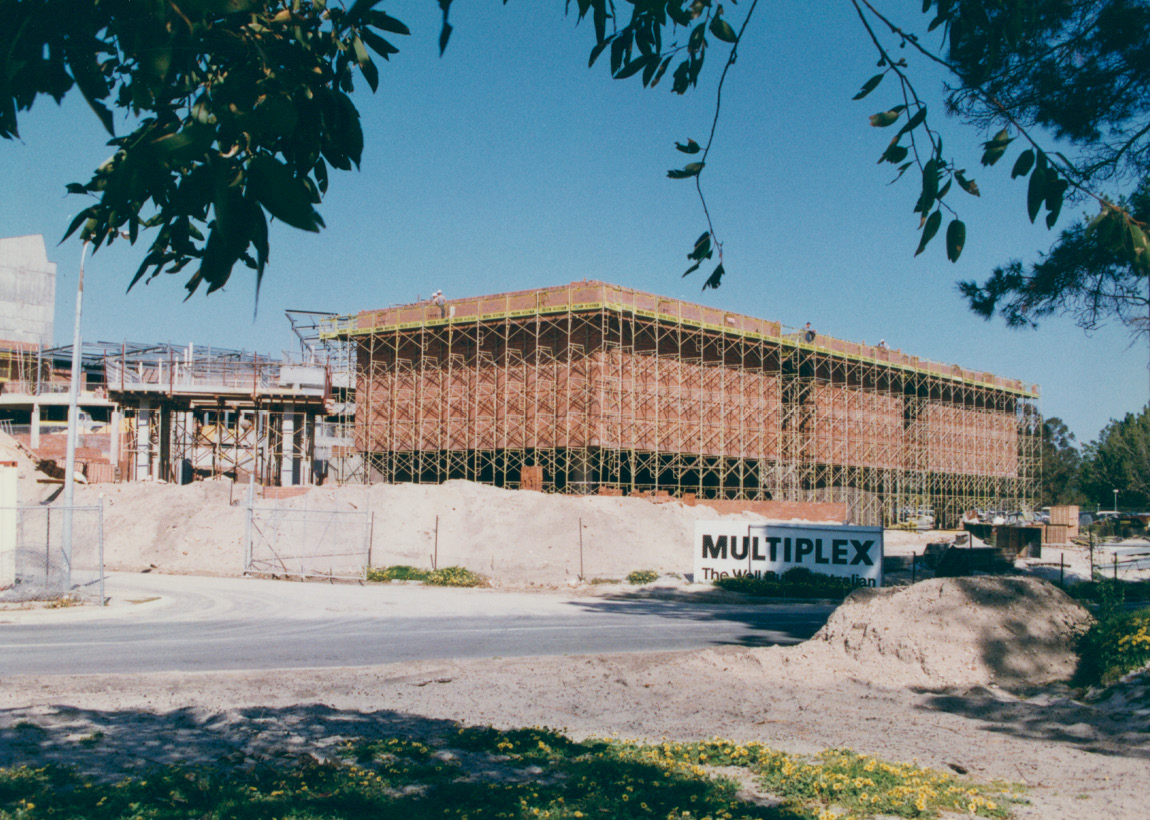 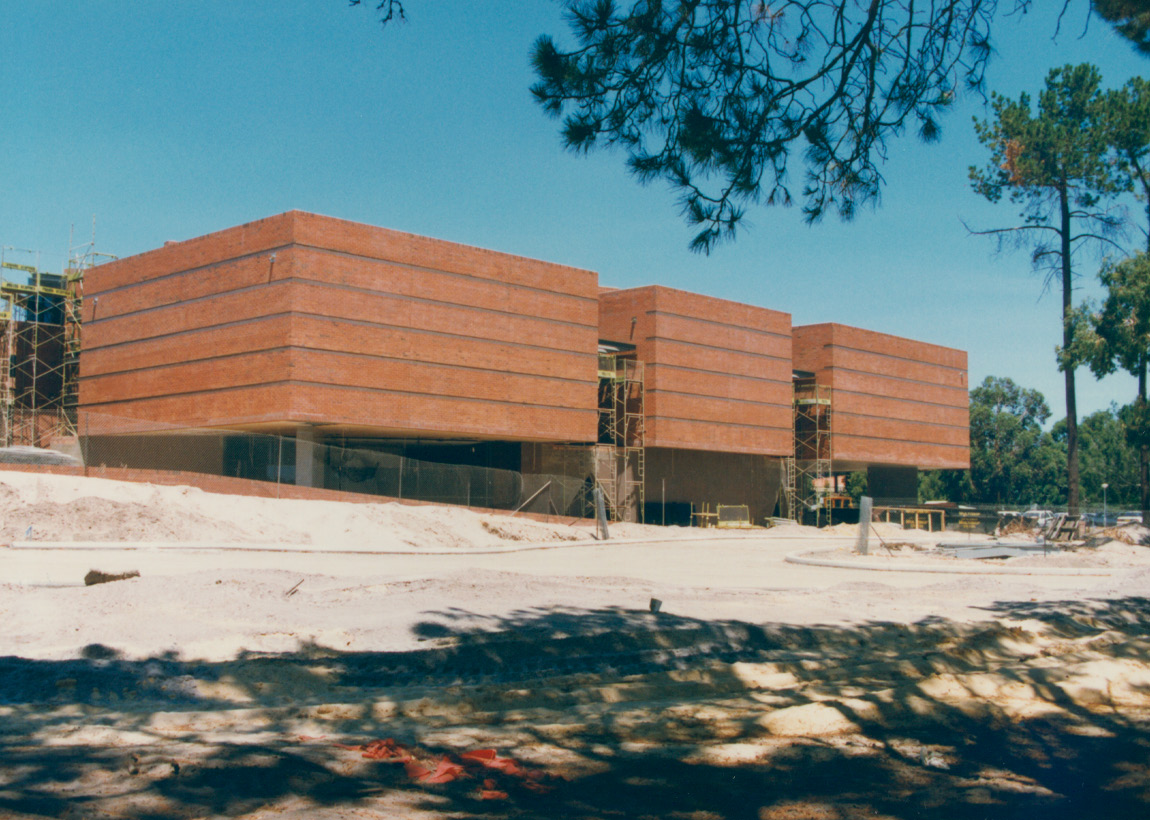 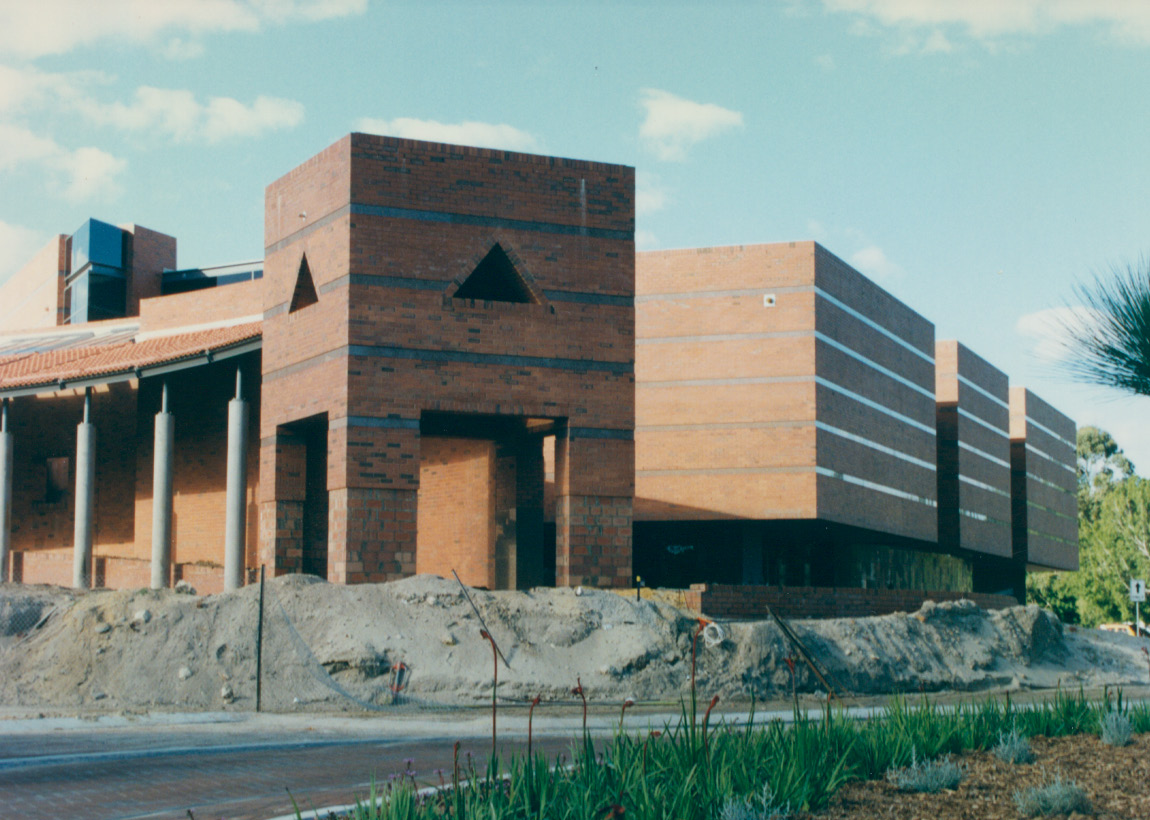 To mark commencement of the building, a “ground-breaking” ceremony was held under a marquee on the slopes on 21 October 1994, performed by key federal government supporter Kim Beazley and Curtin Chancellor Harry Sorenson.[3]

A Foundation Stone Laying ceremony was scheduled to be held in May 1997 but had to be postponed until November due to a pilots’ strike which might impact on the ability of interstate and overseas visitors to attend.[4] The event was a formal occasion with the Premier, Richard Court, and John Curtin’s grandson, John Curtin Jr, in attendance.[5]