This internet browser is outdated and does not support all features of this site. Please switch or upgrade to a different browser to display this site properly.

Not a Presidential Library

A number of the founders of the JCPML were familiar with and keen on US presidential libraries.[1] University Librarian Vicki Williamson had visited such a library prior to coming to Western Australia and was encouraged by Vice Chancellor Maloney to undertake an in-depth tour of a few more in order to develop ideas for a library to John Curtin.[2]

Through her 1993 visits Williamson “became captivated by the prospect of taking what was good of the North American model”[3], but she recognised and noted from the outset that the model would need to be downsized and made to fit into the very different Australian environment.[4]

In the US all presidential records, private and official, were administered by the Office of Presidential Libraries at the National Archives and housed in presidential libraries. In Australia, official records had to be transferred to the National Archives of Australia but private records could be deposited elsewhere. A John Curtin prime ministerial library would have no entitlement to these records and would have to acquire them through other means (e.g. donation, copying) fifty years after Curtin’s death.[5]

In the US, while the Office of Presidential Libraries made papers available, outgoing presidents had to fundraise to build their library. Exhibitions, education programs and any particular presidential interests the former president wanted to include were funded separately by business and the community. In Australia, the University had to come up with all the funds required for the building and the programs for a prime ministerial library. To make matters worse, compared with the US, Australia lacked a culture of philanthropy.[6]

Americans and Australians differed markedly in their attitudes to their national leaders, even one as admired on both sides of politics as John Curtin. Creation of a memorial library venerating a past leader was considered less likely to be well received in Australia than the US.[7] Williamson wanted a library which would educate rather than venerate, which would not perpetuate a myth or emphasis about how John Curtin should be remembered but provide resources from which researchers could draw their own conclusions.[8]

US presidential libraries could rely on an instant collection but in the 1980s their archival processes were still largely manual. A successful Australian prime ministerial library would need a high level of automation and an innovative use of emerging information technologies for the copying, storing and retrieval of documents. Williamson’s intention was that the JCPML would build on the experience of librarians to complement that of archivists to jump to an electronic archive.[9] 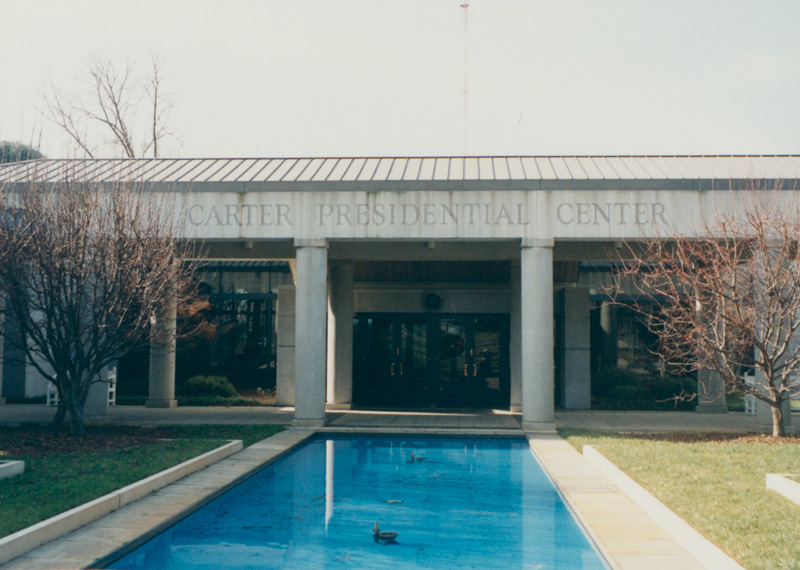 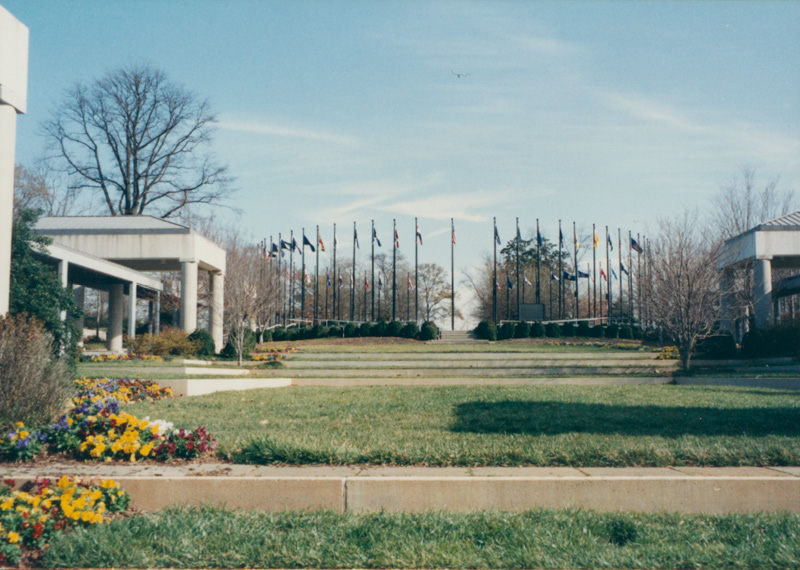